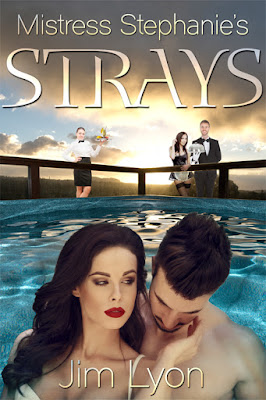 After inheriting her namesake aunt’s estate, Stephanie leaves behind the bohemian life in Portland and heads to her new home in Hawaii. Upon her arrival, Stephanie learns that she and her aunt had more in common than anyone could ever guess—for along with the house come four live-in servants who had been her aunt’s longtime submissives. While, on the one hand, Stephanie has been a practicing domme for years, on the other...taking on four complete strangers as service subs will prove to be a daunting task!

- has been one of the leading publishers of erotica since 1999 - publishing the best in contemporary and classic erotica!

Sizzler Editions was founded by the late David O. Dyer, Sr. - to whom all the company's subsequent efforts are gratefully dedicated. 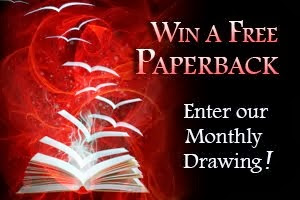 Click here to sign up to receive spotlights on important backlist titles, excerpts, author interviews, and other treats!

Where To Go From Here 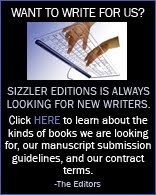